Toward a New Lexicon of Augury 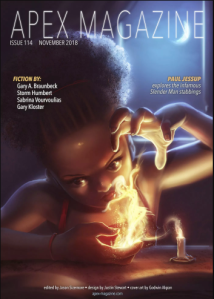 I waste a hard-earned chit for public access to chase a clue that turns out to be poetry.

I will die in Paris, on a rainy day … perhaps on a Thursday, as today is Thursday, in autumn.

César Vallejo, the author of the poem “Black stone lying on a white stone,” was a Peruvian writer living in Spain in the 1930s when he succumbed to an infection turned totalitarian. The little I am able to read about him, before the buzzer sounds and the next person in line nudges me out of the public access booth, indicates that the poet’s wife consulted with astrologers and wizards in an effort to cure the ailment that felled him.

She should have asked the brujas instead. You want to turn counsel to cunning, or wreck the world with a wyrd, ask the wizards. A massive mal puesto, on the other hand, calls for a witch.