So in an unexpected turn of events, last Thursday night, I won the Philadelphia News Awards 2016 Editor of the Year for my work at Al Día before I left that organization.

Max Marin, one of the reporters whose work I edited in that position, also won an award for his freelance writing since leaving Al Día earlier this year. Emma Restrepo, a freelancer at Al Día who I also had the honor to work with during my stint there, was also nominated for the freelancer of the year award.

While the other reporters I edited and worked with during my four years at Al Día haven’t gotten this particular recognition, they are wonderful journos who deserve many kudos: Ana Gamboa, Arturo Varela, Christine Killion, Samantha Madera, Peak Johnson, Pilar Casi, Lucia Tejo, Martin Martinez, Roberto Luzardo … I expect grand things from them in their assorted post-Al Día ventures.

In any case, my gratitude for this professional recognition goes to the Pen & Pencil Club; to the peers who nominated me and, of course, to the people who voted for me! I am honored and humbled — especially given the caliber of my fellow nominees: Jessica Griffin, Philadelphia Daily News; Sheila Simmons, Philadelphia Tribune; Chris Hepp, Philadelphia Inquirer, and Patrick Kerkstra, for his work at Philadelphia Magazine before his departure this year.

I’m hoping that the Philadelphia Reentry Reporting Collaborative, of which I am project editor now, will — through the extraordinary work of the media organizations and journalists who are taking part — earn a spot in the nominations for investigative reporting in the 2017 iteration of the awards. 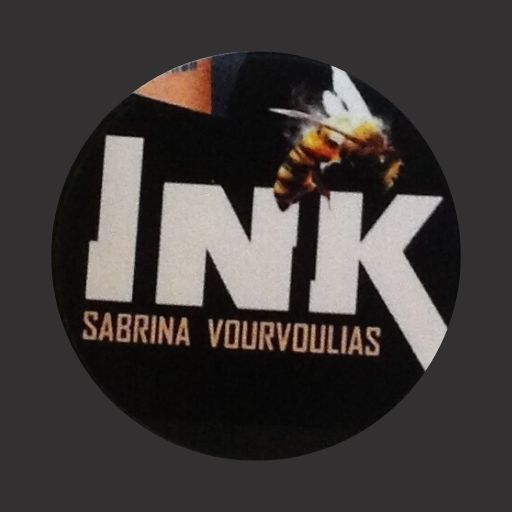