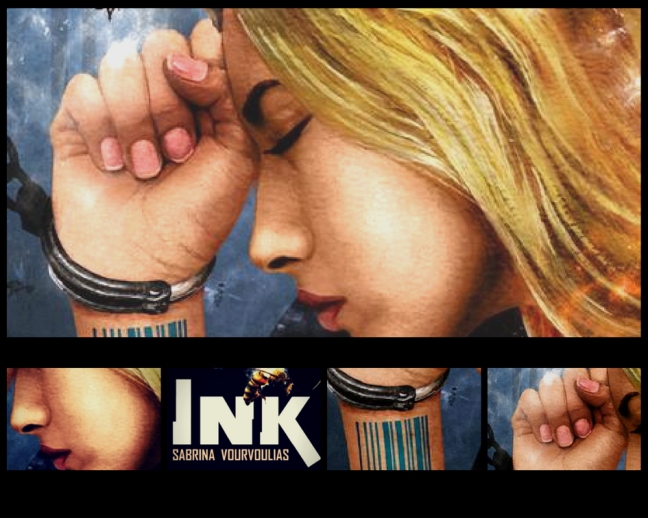 When Sabrina Vourvoulias first released her novel Ink, in 2012, the dystopic magical realism drama about oppressive prejudice and violence against immigrants in the U.S. was considered by many to be “far-fetched.”

“Because the events that transpire in Ink are set in an America of the near future,” the Philadelphia-based author told Billy Penn, “I think some readers were uncomfortable with this immediate vision of the country committing human rights violations against immigrants…”

Read the rest of the article here. 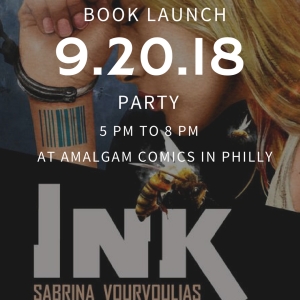 The book launch party takes place from 5 to 8 p.m at Amalgam Comics and Coffeehouse, 2578 Frankford Ave. in Philly. There will be a short reading around 6 p.m., and remarks and shout-outs to Philadelphia immigration advocates and local journalists, since both immigration and journalism are key concerns of the novel. Spinning the party is DJ Awesomous Prime, and food will be available for purchase from Amalgam.

Copies of Ink will be available at the launch party, but the book doesn’t actually drop until September 25.

You can preorder it from Amazon here.