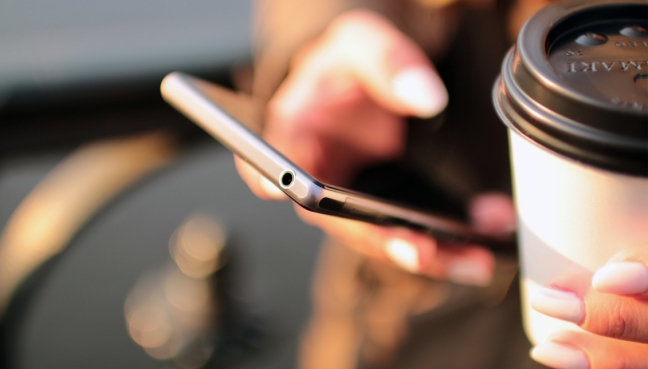 One of the workers at the coffee shop I stop at every morning looks up at me, worry etched on her features.

“What have you heard about the redadas?” she asks.

I’ve just written an editorial about the DHS-ICE raids that, since Jan. 2, have targeted Central American immigrant families with final deportation orders.

“121 people have been apprehended so far,” I tell her. “In Georgia, Texas and North Carolina….”

Elisa (*) shakes her head. “But what have you heard about ICE raids yesterday on 18th and Pine? Or 15th and Spruce?” she insists.

Center City. Not far from where we’re having the conversation.

I can’t answer, I have no information, but it strikes me that I’ve completely misread the expression on her face. It isn’t anything as tame as worry. 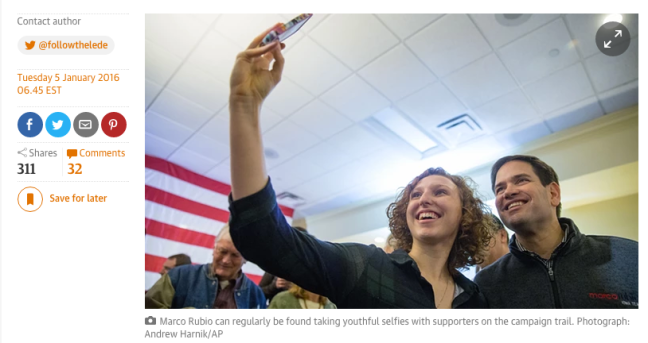 Rubio’s story is the American dream. His policies are an immigrant’s nightmare

The more cynical among us might poke fun at, and poke holes into, the idea of “the American Dream” in this era of unprecedented inequality. But the majority of Latino millennials still believe in it, according to a 2014 study contrasting Latino millennials to their non-Latino counterparts.

And much as it pains me to say it, Marco Rubio tells the American Dream – child of immigrants; working class childhood; scholarship and community college; law school; marriage and children; an imperfect but aspirational career – story better than any other presidential hopeful currently in contention. 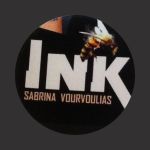 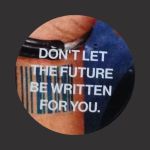